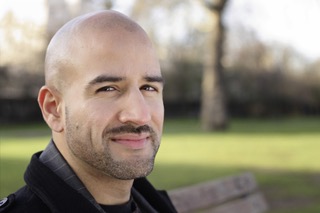 Sunny Hundal is a journalist, commentator and occasional writer. His Primary focus is on the issue of identity, religion and extremism of all kinds. He was a columnist at the Hindustan Times, and contributes regularly to the Independent, among othe

He is editor of Barfi Culture, a news-magazine for the South Asian diaspora. He was previously editor of one of Britain’s biggest blogs, Liberal Conspiracy. Before that he was editor of Asians in Media magazine. He also wrote a mini-book for the Guardian titled: ‘India Dishonoured – Behind a nationals war on women’. 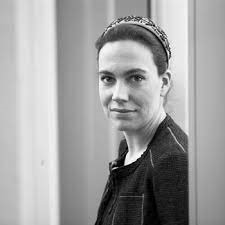 Sarah L. de Lange is Professor by special appointment at the Department of Political Science at the University of Amsterdam, where she holds the Dr. J.M. Den Uyl chair. She is an expert on European party politics, with a focus on the emergence of extreme and radical right parties, exploring their impact on democracy. She is a frequent commentator on European politics in the media, with contributions for outlets such as Al Jazeera, the BBC, CNN, the Guardian, the NYT, and Washington Post.