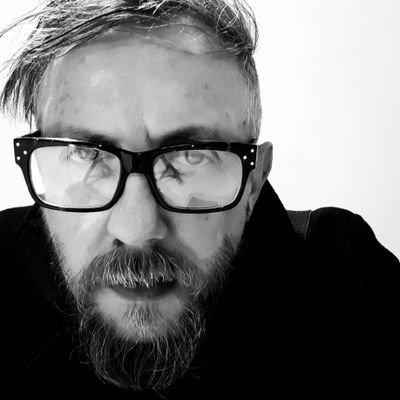 Islamophobia; anti-Muslim racism; anti-Islam ideologies of the far-right; counter-jihadi groups and movements; ‘Islamification’ and the problematisation of Muslim communities; preventing violent extremism, both Islamist-inspired and far-right inspired; the Prevent policy and statutory duty; counter-extremism and counter-terrorism policies and approaches.

Chris is an Associate Professor in Hate Studies at the University of Leicester. As a social scientist, he has been at the forefront of research exploring the phenomenon of Islamophobia for almost two decades. Having begun this with his Arts & Humanities Research Council (AHRC) funded doctoral studies, he has contributed a substantial body of new knowledge into this timely and politically salient phenomenon. This has included research that has sought to understand such issues as the experience of Muslim women victims of hate crime to the anti-Islam ideologies of the far-right, the impact of counter-terror legislation through to governmental engagement of Muslim communities. He has published widely here in the UK as also elsewhere including Austria, France, Germany, Italy, Serbia, Sweden and the United States among others. Notable achievements in terms of his publications include him being the first to publish a sole-authored monograph that sought to consider Islamophobia – simply titled Islamophobia (Ashgate, 2010) – while also being the first to publish peer-reviewed journal articles exploring the anti-Muslim ideologies of both the English Defence League (Patterns of Prejudice, 2011) and Britain First (Political Quarterly, 2014).

As well as publishing in peer-reviewed journal articles, he also writes for a range of non-academic and non-specialist sources including the Huffington Post, the Conversation UK, and Perspektif among others. As a commitment to public engagement, he regularly gives talks about his areas of expertise in various non-academic settings and regularly appears in the broadcast and print media also.

Over the past decade, he has accepted various independent advisory roles across the British political spectrum. Until recently, he was an independent adviser to the British Government on Anti-Muslim Hate and Islamophobia. During that same period, he also contributed written and oral evidence to a range of different government bodies and commissions including the House of Lords Select Committee on Religious Offences, the All Party Parliamentary Group on Islamophobia, All Party Parliamentary Group on Universities, Home Affairs Select Committee on Hate Crimes, and the Commission on Islam, Participation and Public Life among others. He was also an expert witness for the defence in the National College of Teaching and Leadership’s professional misconduct case against senior leaders of Park View Educational Trust.