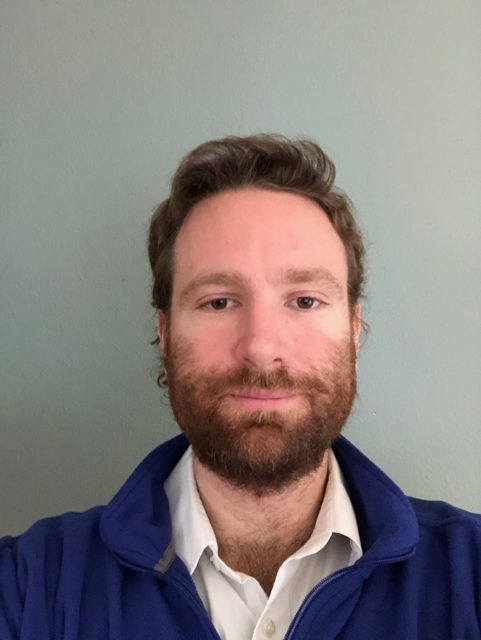 Alexander received his BA at Trinity College (Hartford, CT) and his MA at the European Graduate School before becoming a doctoral candidate in the Earth, Environment, Society program at Portland State University, where he researches and teaches political ecology and resilience. His work on the far right uses spatial and network analysis to track fascist movement building and associated disinformation campaigns. The author of Against the Fascist Creep (AK Press 2017), Alex’s articles have been published in various scholarly and lay publications, such as the Oregon Historical Quarterly, The Independent, and Bellingcat, and he has provided commentary for newspapers and magazines like The Guardian, The Atlantic, and the LA Times.