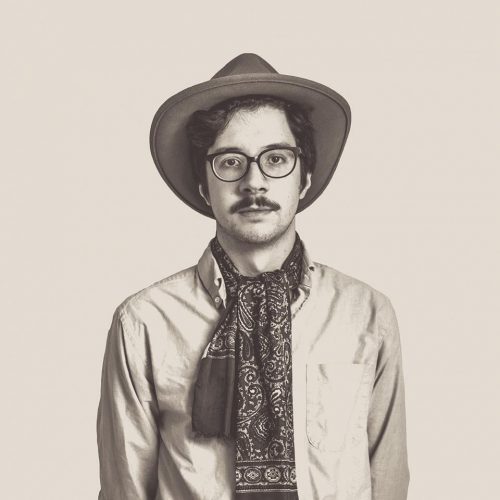 Doctoral candidate at Centre for the Study of Theory and Criticism, University of Western Ontario.

Andrew Woods is a PhD candidate at the Centre for the Study of Theory and Criticism at the University of Western Ontario. His dissertation investigates the metapolitical purpose of conspiracy theories in radical right and fascist ideologies. His articles on the origins and development of the “Cultural Marxism” conspiracy theory has been published in Commune magazine, and included in the book collections Critical Theory and the Humanities in the Age of the Alt-Right (Palgrave) and Conspiracy Theory, Politics, and Representation (Routledge). Woods is currently writing a book on the history of the “Cultural Marxism” conspiracy theory.

Building on his research as an MA student in the Critical Theory and Creative Research program at the Pacific Northwest College of Art, Woods investigates the relationship between politics and aesthetics in far-right and fascist discourse.

Conspiracy theories in the radical right; the philosophy of fascism; metapolitics; the relationship of politics and aesthetics.