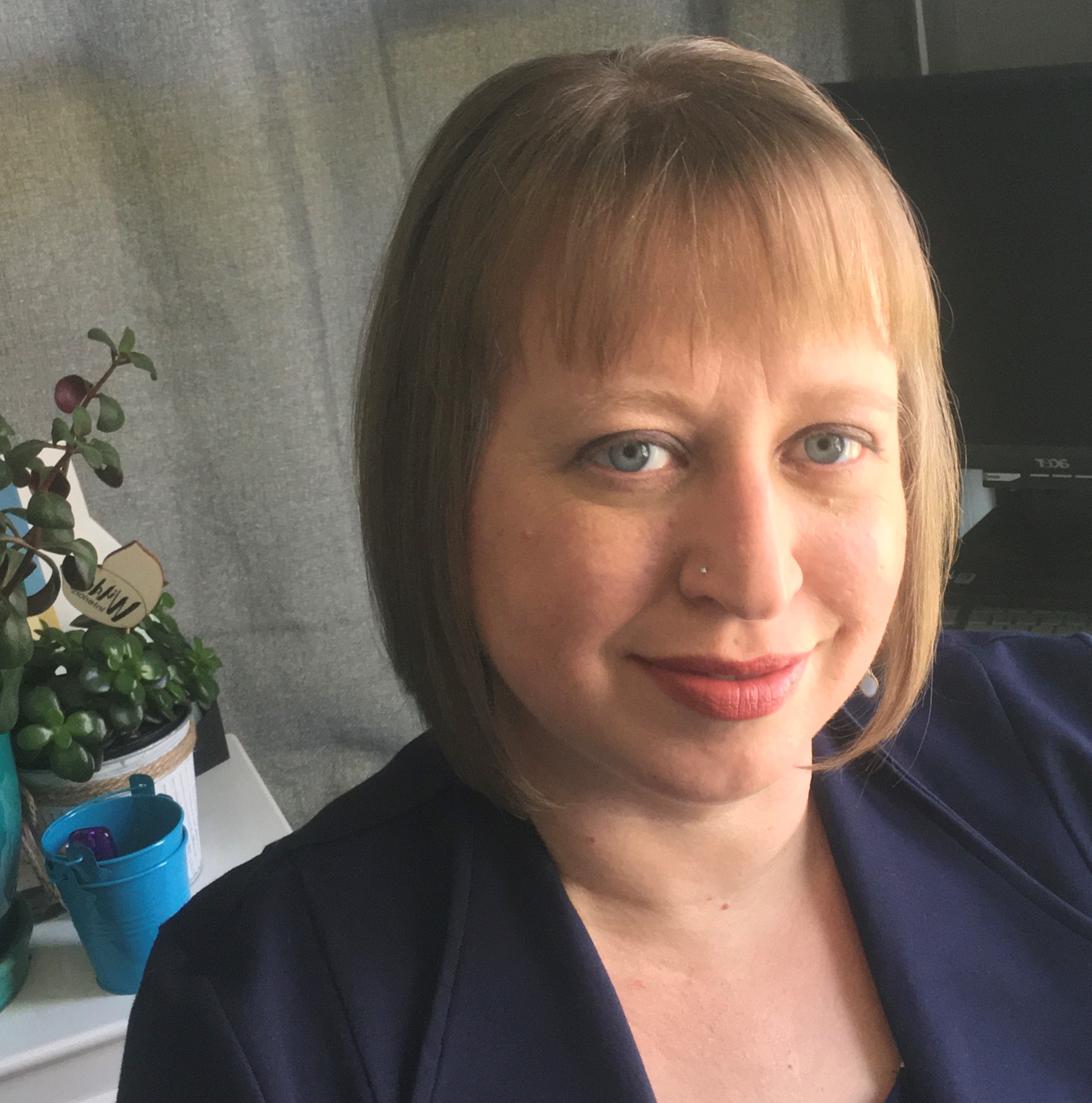 Doctoral candidate in Department of Communication, University of North Carolina at Chapel Hill.

Ashley holds a Ph.D. in Communication from the University of North Carolina at Chapel Hill. Her work explores the use of online platforms to promote and mainstream extremist ideologies and divisive practices; particularly through discourses predicated on gendered logics. Her research brings together Cultural and Media Studies, feminist theory, and rhetoric to approach topics such as masculinities and online misogyny in the Manosphere, the linkages between the Manosphere and the Far/Alt-Right, and Alt-Right women’s discourses about negotiating submission and action in extremist groups. Her paper “Shieldmaidens of Whiteness: (Alt)Maternalism and Women Recruiting for the Far/Alt-Right,” recently published in the Journal for Deradicalization, led to a collaboration with Sr. Fellow Charlie Winter at the International Centre for the Study of Radicalisation at King’s College with Ashley as the lead author on their report “’The Greatness of Her Position’: Comparing Identitarian and Jihadi Discourses on Women.” She has also coauthored two encyclopedia entries: “Understanding Hate Speech,” in the Oxford Research Encyclopedia of Communication (OREC), and “Gendered Hate Online,” in the International Encyclopedia of Gender, Media, and Communication, currently in press.

Her current work uses feminist informatics theory to pose motherhood as a type of cultural infrastructure through which mothering practices and discourses are used socially, and by women themselves, to divide women along multiple vectors of identity. This theoretical framing enables her study of ways that women use motherhood as a mechanism of recruiting other women into extremist ideologies. Other current projects include understanding the coherence of Manosphere and Far/Alt-Right groups online through intimate publicity characterized by the twin framings of precarity and nostalgia and mobilized through misogynist and anti-feminist rhetoric as well as a collaboration to develop a humanities-driven computational method to enable better understanding of the global spread and local specificities of extremist narratives and discourse.