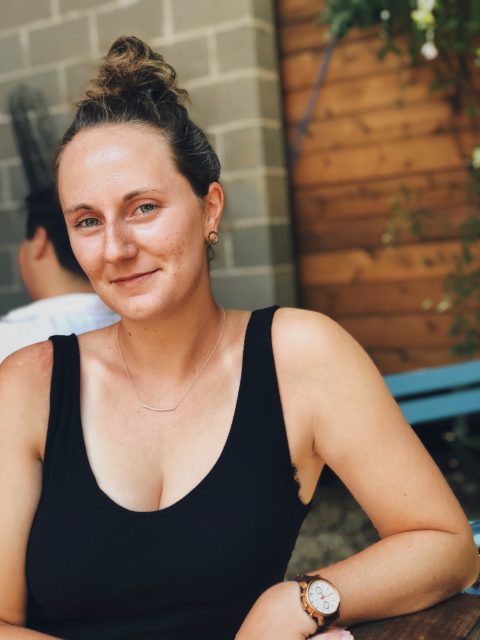 Head of Media, CARR. Doctoral candidate in Department of History, University of Texas at Austin.

Augusta Dell’Omo specializes in U.S. foreign policy and race in international relations from the late Cold War to the present. Augusta’s dissertation analyzes the construction of a transnational network of white supremacist political, religious, and terroristic organizations seeking to stabilize white rule in Southern Africa while working against Congressional and Presidential sanctions policies from 1980 to 1994. Focusing on political extremism, religion, African politics, and public history, Augusta is a graduate fellow at the Clements Center for National Security. Her work has been published in Cold War History and is supported by the Social Science Research Council, the Society for Historians of American Foreign Relations, and the Clements Center for National Security.

Interested in public history, Augusta is a co-host, content creator, and technical director of 15 Minute History, a history podcast for history buffs, educators, and students with over 100,000 subscribers. She has a working proficiency in German and Italian, with a limited proficiency in Afrikaans and Zulu. She graduated with highest distinction and highest honors from the University of North Carolina at Chapel Hill (B.A. 2016).