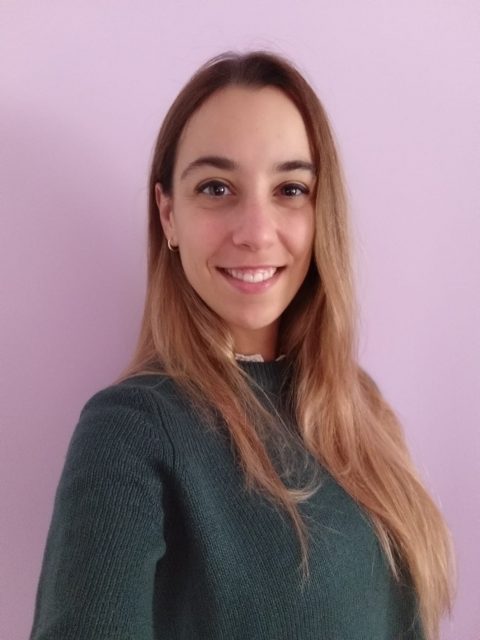 The Head of Publishing oversees the publication of CARR's yearbook (ibidem/Verlag); is the editor of all entries under CARR's Book Reviews section; facilitates the annual release of CARR's Research Insight report series; and manages CARR's relationship with its media partners. At the moment, Bàrbara is planning the establishment of an early career researcher peer-reviewed journal, to be inaugurated by CARR in 2022.

After graduating from journalism, Bàrbara pursued a master’s degree in World History at the Universitat Pompeu Fabra (Barcelona) and the Freie Universität (Berlin), where she developed a strong interest in transnational radical-right ideology. Before beginning her PhD in History at York University (Toronto), she worked as a journalist for the European Observatory of Memories (EUROM), with which she studied European processes of identity formation, exclusion, persecution, and the creation of collective memory.

Bàrbara has contributed to studies in neo-Francoism and transnational fascism, and also lectured on the Spanish Civil War; interwar transnational anti-Communism; postwar European radical-right cooperation; the rise of the extreme right in Canada; and far-right radicalisation during COVID-19. She has published numerous book chapters on radicalism; co-edited Radical Right-Wing Responses to COVID-19 (Columbia University Press, 2020); and is at present co-editing The Right and the Radical Right in the Americas (Rowman & Littlefield, 2021) with Prof. Tamir Bar-On. Bàrbara has actively participated in discussions on international radicalism and racism in the World Association of International Studies (Stanford University), and written on nationalism and racism in Active History, the Globe and Mail, openDemocracy, Rantt Media and Fair Observer. She's also worked as a freelance researcher for Academic Consulting Services, with Prof. Matthew Feldman, researching on contemporary right-wing extremism in the United Kingdom. Finally, she's been a consultant on hate crime speech and extremist violence for the European Centre for the Development of Democracy; the Quebec Centre for the Prevention of Radicalisation Leading to Violence; and the New Statesman.

Bàrbara obtained her Ph.D. in June 2021 (York University) with a dissertation focused on radical-right ideas on multiculturalism as a means to foster Christian unity and systemic racism. Soon, she will begin conducting research on the relationship between COVID-19 and the escalation towards extremist violence in Canada, a two-year project fully funded by the Canadian Network for Research on Terrorism, Security, and Society.