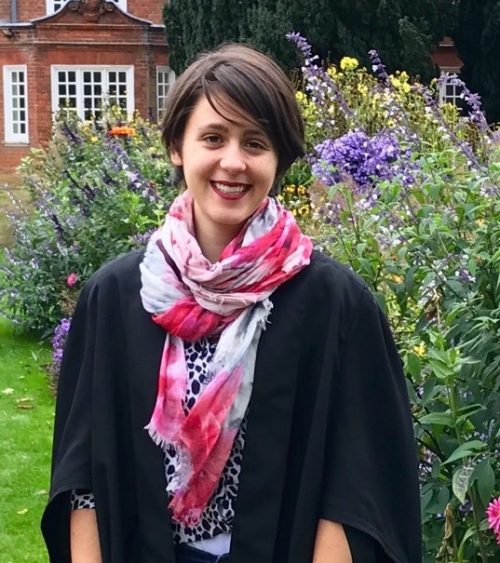 Head of the Political Violence and Terrorism Research Unit

(This position is now vacant - please email molas.barbara@gmail.com if interested)

Responsible for facilitating the activities of the group and supporting individual members in their research endeavours. The Research Unit focuses on analysing the myriad forms of political violence and terrorism utilised by those on the radical right, as well as exploring the factors that foster such outbursts and the aftermaths of them. Given the increased violence of the radical right in the last decade, the Research Unit’s work is responsive to current events, while also taking a broader theoretical approach to the issue. The Research Unit aims to meet regularly to discuss and develop lines of research, and these meetings will be coordinated and chaired by the Head of the unit. The Head of the unit is also responsible for helping connect members to other areas within CARR and supporting the published work of unit members.

CARR’s Head of Interns (HI) is responsible for the organisation’s internship programme. Hosting internships each season, the HI oversees the recruitment of interns, as well as their progress during the internship period. In the recruitment phase, the HI works to ensure CARR welcomes diverse internship cohorts, through the generation and propagation of various advertising materials in numerous venues as well as the use of thoughtful interview procedures. The HI then teaches each internship cohort an introductory course on research best-practices, skill-acquisition, and professional development. As interns are responsible for additional work in at least one of three work streams, the HI will also place interns in these positions and discuss their project over the weeks (both with the interns and their supervisors). Throughout, the HI is charged with the pastoral care of the interns.

Head of Strategic Planning and Advancement

CARR’s Head of Strategic Planning and Advancement (HSPA) is responsible for the creation and implementation of a comprehensive, holistic financial plan for the organisation. The HSPA, who serves on the Steering Group, must work with the various fellows of CARR to identify their research needs and assets, translating these into a fiscally responsible budget. The HSPA coordinates with CARR’s partners, corporate funders, and private donors, as well as oversees grant-writing, to ensure CARR has the necessary funds to support its fellows. Meanwhile, the HSPA also facilitates the formulation of financial policies and best-practices for the organisation, as well as internal assessment metrics to ensure CARR reaches its short-, medium-, and long-term goals.

Bethan’s doctoral research studies a wave of militant, separatist ethno-nationalist groups that threatened violence and were violent in Spain, France, Belgium, the United Kingdom, and Canada between 1965 and 1975. The work explores the entire life-cycle of these violent ethno-nationalist movements, analysing causes of radicalisation, violent action, and effective governmental strategies for ending the deadly conflicts.

Her research probes not only the parallel social, economic, and political factors that contributed to the radicalisation of people along ethnic lines in these Western localities—which include secularisation, globalisation, decolonisation, economic inequality, and domestic centralisation policies—but also demonstrates how similar causes precipitated the establishment of similar ideologies across all these violent separatist groups. Shared beliefs within this unique form of ethno-nationalism included the promotion of anti-immigrant, anti-European integration and anti-globalisation, and anti-multicultural sentiments among followers.

Bethan holds a MPhil in Modern British History from the University of Cambridge and a BA from Vassar College in History, Jewish Studies, and English. Before enrolling in her Master’s course, Bethan worked in various research and grassroots mobilisation positions relating to American federal politics.