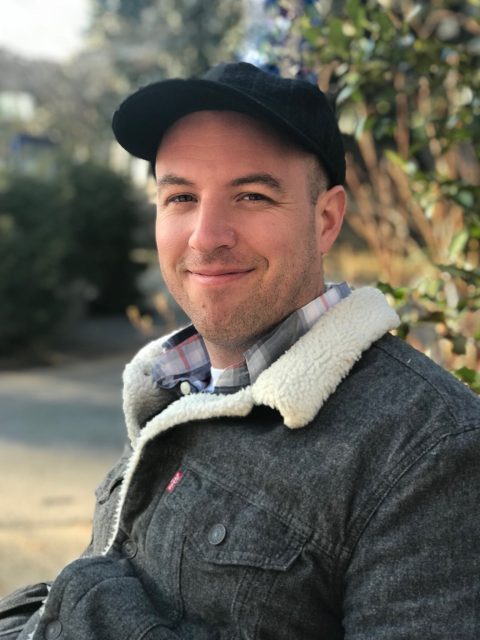 Brian’s work explores the impact of communication technology on political and religious extremism, terrorism and fringe culture. His work has addressed the media ecosystem of ISIS, 20th-Century precursors of today’s Alt-Right, the “Hardline” music subculture, and the media of the occult. His work seeks to identify the affective and material commonalities between extremists of differing ideologies, cultures, times, and places. His writing and ideas have been featured at CNN.com, Global-e, and on the NPROne Team Human podcast. He is a member of the Jihadi Networks of Communication and Cultures (JINCS) research group at the Center for Advanced Research in Global Communication at the Annenberg School for Communication at the University of Pennsylvania. His article “Lone Wolf in the Hypertext: A Challenge to Radicalization Discourse” was part of the 2018 CARGC symposium, Mediating the Islamic State. His article “Brand of Brothers: Marketing the Islamic State” will appear in the forthcoming Indiana University Press book The Media World of ISIS.

He is currently writing a genealogy and network analysis of American reactionary alternative media. This genealogy examines the effects of platform access and denial on the evolution of the American far right in the late twentieth and early twenty-first century, in particular the fortunes of American “paleoconservatism,” and its early cross-pollination with the proto-Alt-Right. Other current work includes text mining big data sets to determine rhetorical homophily between white nationalist blogs and mainstream conservative punditry, and research into the affective and gendered origins of ideological, non-ideological, and pseudo-ideological violence.