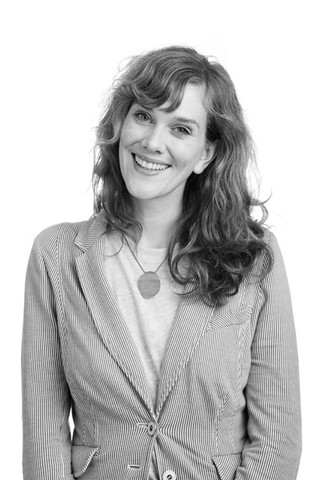 Expert/Fellow at Institute for Research on Male Supremacism

Chelsea Ebin is a specialist on the Christian Right, conservatism, right-wing political strategies and coalition-building in the United States. Her research is broadly situated within the field of American Political Development and focuses on conservative Christian coalition-building, institutional and policy development, and discursive practices. Her dissertation examined how conservative Catholics and Protestants formed an enduring coalition and mobilized throughout the latter half of the twenty-first century. She is currently working to expand this work to incorporate a fuller analysis of how race and gender played into the construction of a conservative Christian identity that was premised on victimhood and to look more closely at how the Religious Right utilized prefigurative politics. Her monograph, which is based on this work and is under contract with the University Press of Kansas, is tentatively titled Prefiguring the Past: Conservative Catholic and Protestant Coalition Building on the Right (1965-1985).

In addition to this work, Ebin also researches anti-statist right-wing movements and male supremacism. She is a co-editor of a collection of essays titled Male Supremacism in the United States: From Patriarchal Traditionalism to Misogynist Incels and the Alt-Right, which is in production with Routledge. She recently published a commentary on future directions for research on male supremacism and anti-statist right-wing movements, titled “Threats to Women/Women as Threats: Male Supremacy and the Anti-Statist Right” (2021). Other recent publications include “The Great American Rights Bake Off: Freedom of Religion v. Freedom from Discrimination,” co-authored with J. Ricky Price (2019) and “Paul Weyrich: 1968 and the Roots of a (Catholic) Radical” (2020).

Ebin is an Assistant Professor at Centre College, in Danville, Kentucky, where she teach courses in public law and political theory, and is a co-founder of the Institute for Research on Male Supremacism and a member of the 2021 American Examples cohort. She received her PhD in Politics from the New School for Social Research in New York City in 2018.