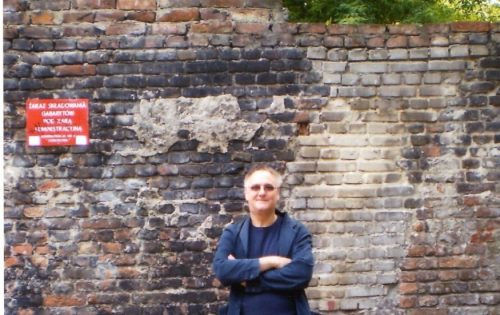 Chris is an expert on Aktion Reinhardt, the mass murder of Polish Jewry during the Second World War, and other aspects of the Holocaust. He has published books on Belzec, Sobibor and Treblinka in recent years. A new book on Auschwitz Concentration Camp will be published by ibidem-verlag in April 2018.

He has been a contributor to a number of Holocaust related television programmes, such as ‘Auschwitz – The Nazis and the Final Solution’ in 2004, Who Do You Think You Are and the French Documentary ‘Annihilation.’

He has an extensive private archive of original photographs, which have appeared in various international publications and television programmes. He is also a member of the T4 Association, Berlin, which specialises in research into Euthanasia and the Holocaust.