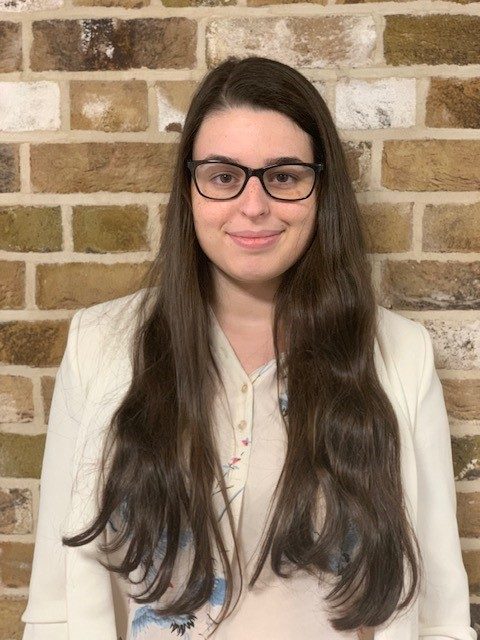 Cristina Ariza is a research analyst at the Tony Blair Institute for Global Change. Her work examines the spread of radical right ideologies with the aim of developing policy responses to tackle extremism. She has led on research examining the narratives of non-violent radical groups in the UK and how they relate to violent extremists. She has experience in engaging with policymakers and government departments.

Radical right (violent and non-violent) in the UK and Spain, populism, terrorism, hate crime, counter-extremism and policy, patterns of radicalisation

“Assessment of how the media overstates the threat posed by the erroneously called ‘lone-wolves’”, Divergent Options, 16 April 2018, https://divergentoptions.org/2018/04/16/assessment-of-the-how-the-media-overstates-the-threat-posed-by-the-erroneously-called-lone-wolves/