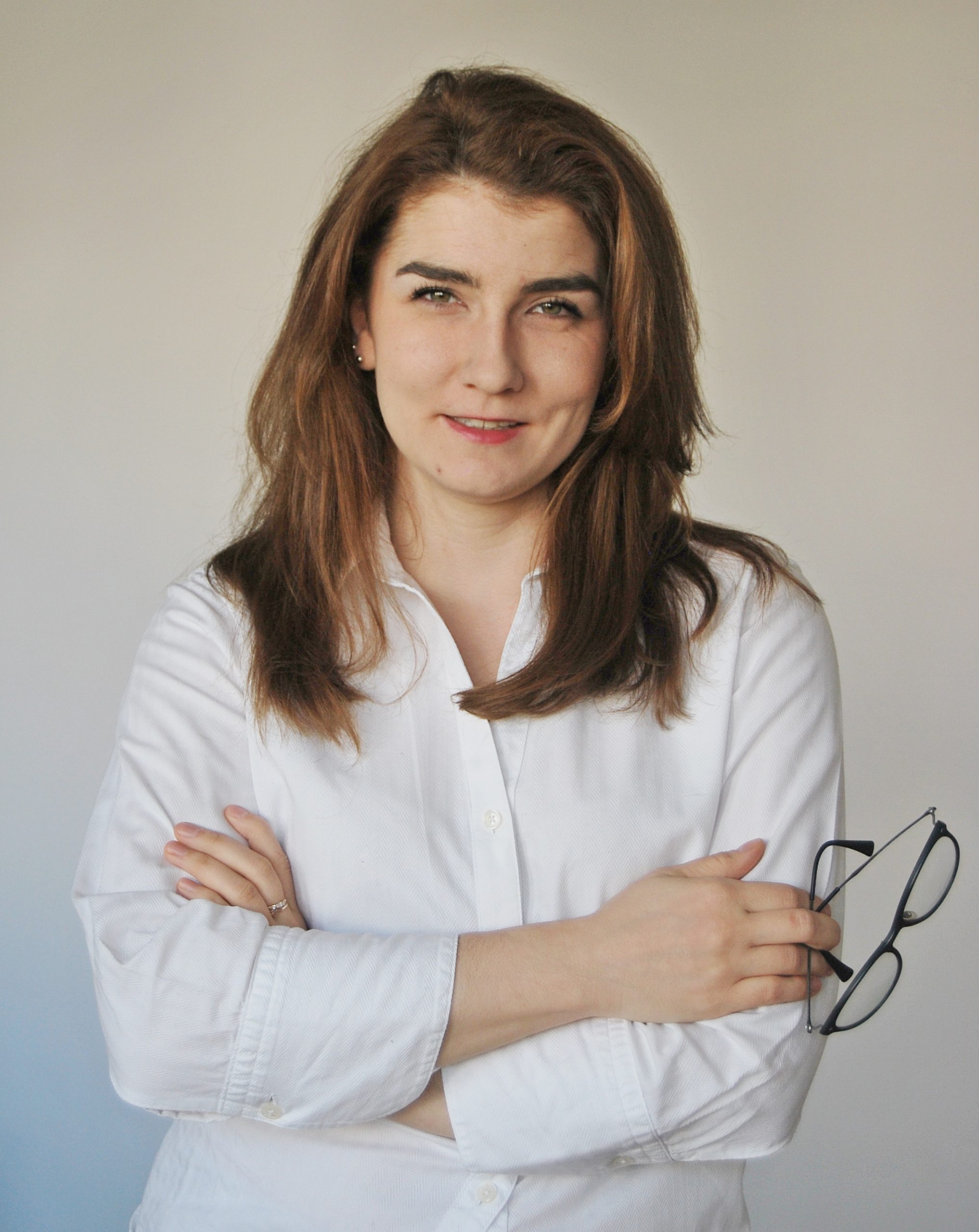 Senior Analyst at the Institute for Western Affairs

Agata Kałabunowska holds a Ph.D. in Political Science, as well as BA and MA in International Relations from the Jagiellonian University in Cracow. She was a visiting researcher at Hannah Arendt Institute for Totalitarianism Studies at the TU Dresden. She is currently a Senior Analyst at the Institute for Western Affairs in Poznań.

She conducted research on the contemporary extreme right in Germany in the context of the migration crisis, in which she has applied the morphological approach to studying political ideologies and the qualitative analysis of far-right manifestos and policies. The project was funded by National Science Centre in Poland. Her research interests lie also in the extreme right in Central Europe, especially Poland, Czech Republic, and Slovakia.

She is the author of the book „Współczesna skrajna prawica w Niemczech. Ujęcie ideologiczne” ("The Extreme Right in Contemporary Germany. An Ideological Perspective”, published in Polish in 2021).  She has also published over 20 academic articles, reviews, and book chapters on the various elements of the extreme-right ideology, e.g. anti-immigration attitudes, xenophobia and Euroscepticism.