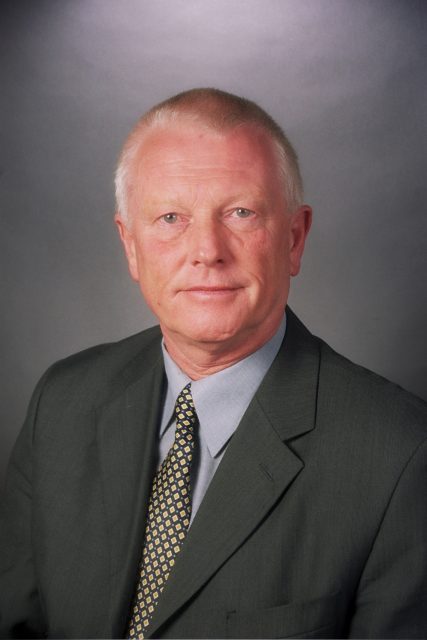 Originally qualifying and practising as an industrial chemist, in mid-career Dr Waring switched emphasis to management and social sciences. In 1994, he gained a PhD from Westminster University for an ethnographic study of the management of change in three organisations. From 1986 to 2016 full-time, he was a risk management consultant on a range of corporate, strategic and operational risk issues to government departments, institutions, and large corporations, in fourteen countries in Europe, Middle East, Asia, Australia and North America.

His contribution to European University Cyprus began in 2011 and he was Visiting Professor at EUC CERIDES 2014-2016 and subsequently Adjunct Professor to date (https://cerides.euc.ac.cy). During his time at CERIDES, he has developed a research interest in the radical-right, authoritarianism, and extremism, including their risk implications for multiple parties. He was editor and a contributor to the two-volume anthology The New Authoritarianism: A Risk Analysis of the Alt-Right Phenomenon (2018, 2019 Ibidem Verlag ), and similarly Vol 3 due for publication in Spring 2021. He has also published a number of articles in double-blind peer-reviewed journals, as well as regular contributions to CARR Insight blog.

Dr Waring will consider opportunities to participate in research, writing or consulting assignments, whether remunerated or pro bono.