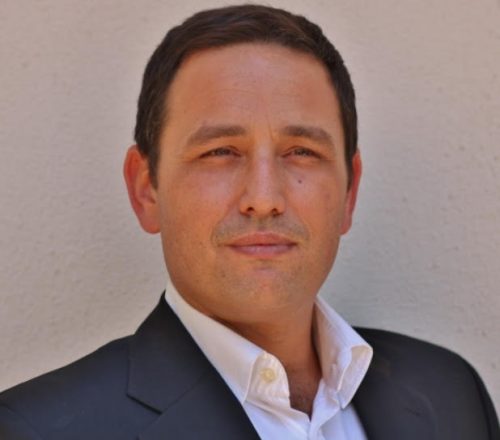 Research Fellow, The International Institute for Counter-Terrorism (ICT) and a Postdoctoral Researcher at the Lauder School of Government, Diplomacy and Strategy, Reichman University, Israel

Dr Ariel Koch is a specialist on transnational violent extremist ideologies and movements. His specialization is in the study of extremist movements in Western liberal-democracies, and his research focuses on the nexus between Islamist extremism, right-wing extremism, and left-wing extremism. The interaction between these actors is reflected in the articles he authored, and which focused on issues such as modern-day Crusaders, the echoes of online Jihadi propaganda, trends in recruitment and mobilization of right-wing and left-wing extremists towards violent actions, and the possible ramifications of such issues on antisemitism and Islamophobia. Ariel has taught undergraduate courses and given lectures on these topics in front of different audiences, including government officials, academia and more.