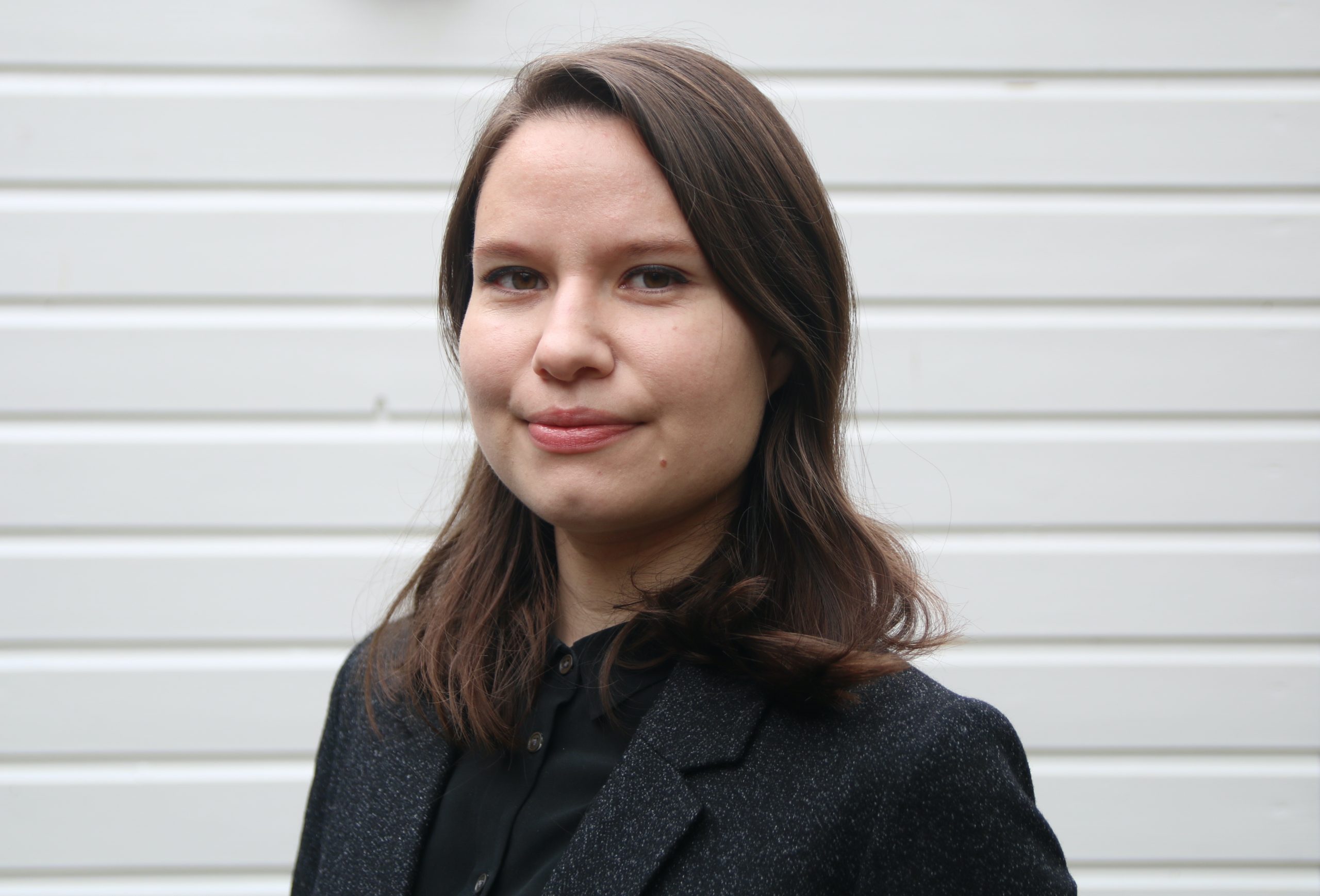 As Head of Policy, Eviane works with CARR's policy-oriented partners, such as the Global Internet Forum to Counter Terrorism (GIFCT) on policy issues related to the radical right; builds CARR's relationship with Policy & Practitioner Fellows; and oversees the Policy Insight Report series.

Eviane is a Research Fellow in Current and Emerging Threats at the International Centre for Counter-Terrorism (ICCT) in The Hague, Netherlands. She is also an affiliate at the Center for Research on Extremism (C-REX) at the University of Oslo and an Associate Fellow at the Global Network on Extremism & Technology (GNET) based at the International Centre for the Study of Radicalisation (ICSR), King's College London.

Her research specializes in the far right, gender, and online radicalization, recruitment, and propaganda. Her regional expertise includes the transnational connections between India, North America, and Europe.

Eviane received her PhD in sociology from the University of Oslo. During her PhD, she was a VOX-Pol sponsored visiting researcher at the Oxford Internet Institute, University of Oxford, as well as a visiting scholar at New York University’s department of Media, Culture, and Communication.