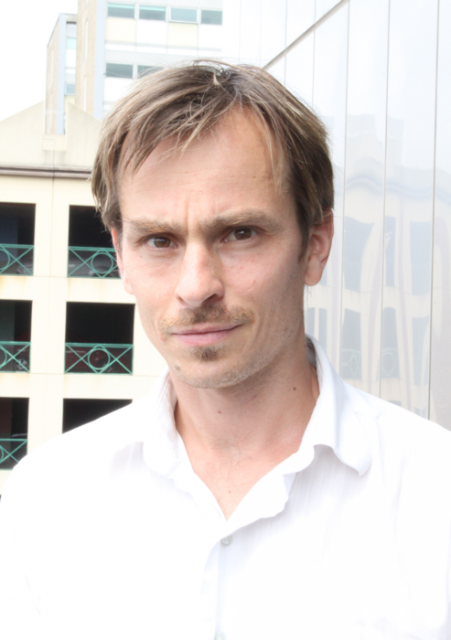 Dr Mario Peucker is a leading expert on online and offline mobilisation of the radical right in Australia. He is the co-editor of the first academic book on the radical right in Australia in the 21st century (The Far-Right in Contemporary Australia, Palgrave Macmillan, 2019) and has been one of the first who has conducted empirical research on the online and offline activities of the radical right in Australia. Applying a mix of research methods, including online data analysis, (offline) ethnographic fieldwork and interviews, he prepared several research reports for government stakeholders. These include the 2018 study, Networks and Narratives of Far-Right Movements in Victoria (together with D. Smith and M. Iqbal), and the 2020 study, Dissenting Citizenship? Understanding individuals’ vulnerabilities to right-wing extremism on the local level.

Mario is an executive member of the Centre for Resilient Communities and Inclusive Societies (CRIS), a think tank consortium of several universities and community and industry partners. Within CRIS he coordinates the research stream Dynamics of Extremisms, in partnership with the Institute for Strategic Dialogue (ISD), examining the interplay between radical right and anti-fascist Socialist and anarchist groups in Australia. Mario is also member of the Australian Attorney General’s Department (AGD) Countering Violent Extremisms Research Panel, and he has delivered consultations and contributions to workshops and seminars for public prosecutors, local and state government, law enforcement and various community groups on issues revolving around the radical right in Australia.

Prior to his research on Australia’s radical right, Mario led the German National Focal Point within the EU-wide Racism and Xenophobia Network (RAXEN), coordinated by the EU Agency for Fundamental Rights (FRA), between 2005 and 2010, which included research on right-wing extremism, racism and Islamophobia. His research activities in the area of community studies and citizenship has also encompassed multi-method research on Muslim community activism in Australia and Germany.