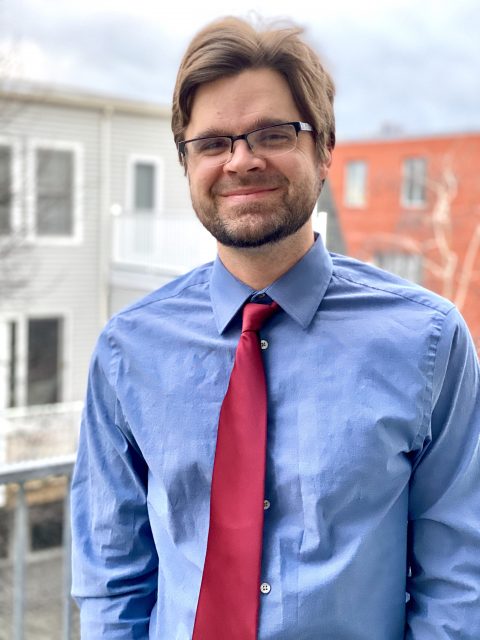 Matthias Wasser, PhD, completed his doctoral studies in Comparative-Historical Sociology at the University of Maryland, College Park in 2018. Under the mentorship of Dr. Roberto Korzeniewicz, he studied the formation of fascist movements and states in the inter-war period, as well as the development of labor relations in the British Caribbean in the aftermath of abolition. During his undergraduate studies in Economics at the University of Maryland, he contributed to research on economic policy in various settings. Wasser’s research focuses on international political economy, social movements, nationalism, economic policy, and historical sociology. He has presented his work at numerous conferences, including the annual meeting of the American Sociological Association (ASA). He serves as a Senior Fellow for the Centre for Analysis of the Radical Right, where he contributes to disseminating information about the radical right.

Intellectual history of the far right, political economy of fascism