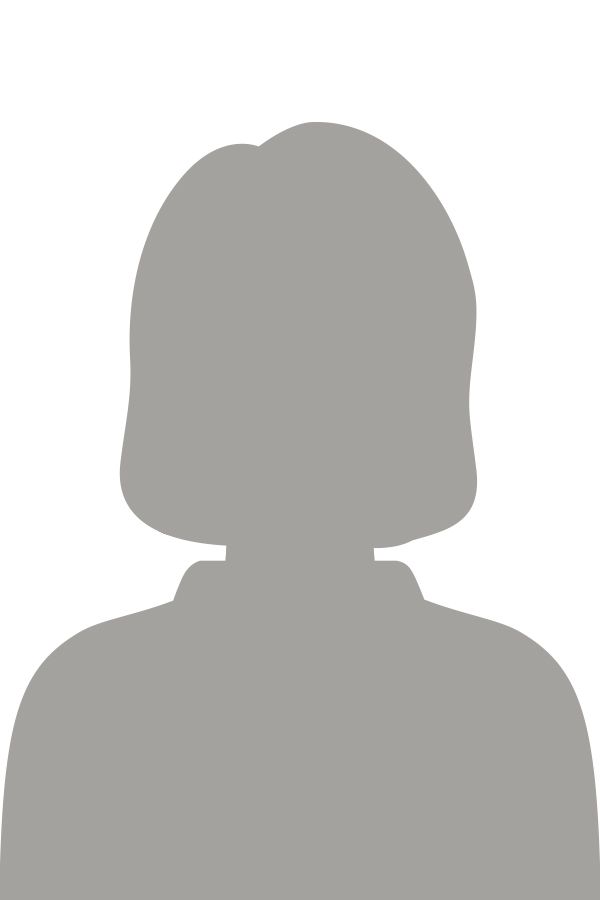 Maureen Eger is an Associate Professor in the Department of Sociology at Umeå University. She earned a Ph.D. and M.A. in sociology from the University of Washington and M.A. in sociology and B.A. in psychology from Stanford University. Her interests lie broadly in political sociology, with an emphasis on immigration, nationalism, and the welfare state, and her research investigates the social and political implications of increasing ethnic and racial diversity in democratic societies. Dr Eger’s work has been published in a variety of journals, including European Sociological Review, European Political Science, International Journal of Comparative Sociology, Socius, and Social Politics.