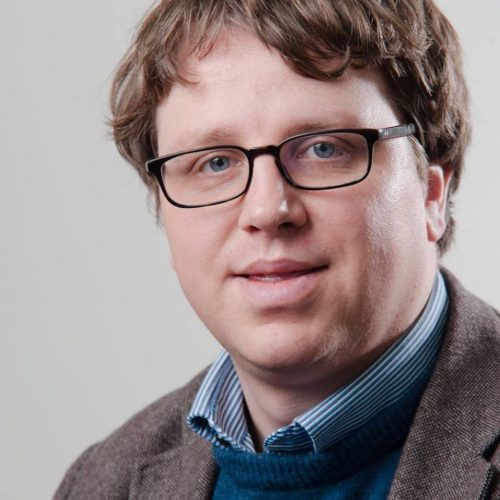 Dr Paul Jackson researches the history and current dynamics of the extreme right, focusing primarily on British and American contexts. He focuses on organisations ranging from political parties to those individuals, groups and organisations that do not engage with party political campaigning, developing extremist counter-cultures, from street marching organisations to terrorist cells. He is also interested in how these types of extreme culture cultivate violence, including terrorism.

Dr Jackson’s most recent book, Colin Jordan and Britain’s neo-Nazi movement: Hitler’s Echo (Bloomsbury, 2017) explores the development of British extremism from the 1940s to the 2000s, and draws out the wide-ranging nature of this culture. His recent edited volume The Anglo-American Far-Right: A Special Relationship of Hate (Palgrave, 2014), meanwhile, explores the transnational dynamics of neo-Nazism and extreme right politics. He has also written book chapters and journal articles on topics including: the history of neo-Nazi conspiracy theories; the international networking of the BNP in the 2010s; the role of conspiracy theories in Anders Breivik’s manifesto; the transnational history of the World Union of National Socialists; the groupuscular dynamics of British extreme right organisations; and lone actor terrorists such as Thomas Mair.

Dr Jackson has engaged in a wide range of consultancy work, for local government and for police forces, especially linked to the Prevent Agenda, and has carried out legal work as an expert witness. He also edits the book series published by Bloomsbury, A Modern History of Politics and Violence, and co-edits the Wiley-Blackwell’s online journal, Compass: Modern Ideologies and Faith.

Media commentaries on the nature of the extreme right in Britain and internationally; Talks and briefing sessions on specific areas of extreme right activity; Creation of bespoke CPD training packages and workshops; Legal work, such as Expert Witness Reports; Policy constancy for local and national government organisations; Commissioned articles and reports on topics related to the extreme right.