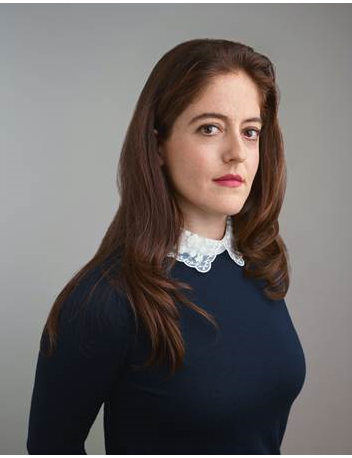 Dr. Sara Kamali is the author of Homegrown Hate: Why White Nationalists and Militant Islamists Are Waging War against the United States (University of California Press, 2021).

Her work examines the self-described beliefs, grievances, rationales for violence, and organizational structures of White nationalist terrorists within a transnational context (North America, Europe, and Australasia).

As a public scholar, she addresses both academic and general audiences through a variety of platforms, including podcasts, online articles, and social media.