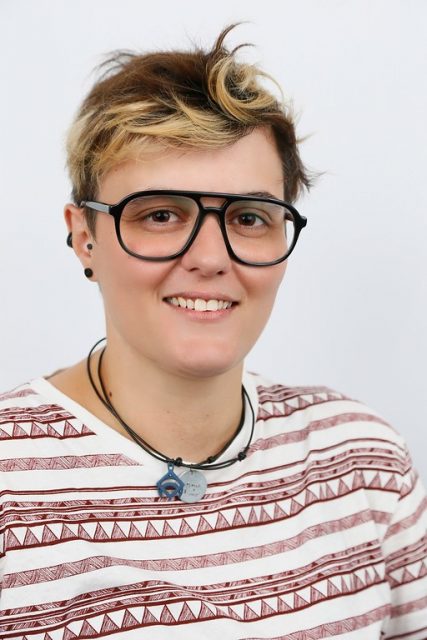 Vasiliki (Billy) Tsagkroni is Assistant Professor of Comparative Politics at the Institute of Political Science. Their research includes radical right parties, best EU practices to counter populism, a cross-European policy analysis on climate change at party level and a cross-European comparative analysis of political discourse in a form of governments’ responsiveness to citizens’ demands and preferences between elections and the use of marketing and branding in politics, focusing on the interaction between communication strategies and political parties.

Their work has been published, among others, in the Journal of Common Market Studies, Party Politics and British Journal of Politics and International Relations and numerous edited books and have been the editor on a special issue on migration in the journal of Media and Communication. They are the co-convenor of the Greek Politics Specialist Group (GPSG) of Political Studies Association (PSA) and member of the Editorial Board of Studies in Ethnicity and Nationalism (SEN) and of Media and Communication.