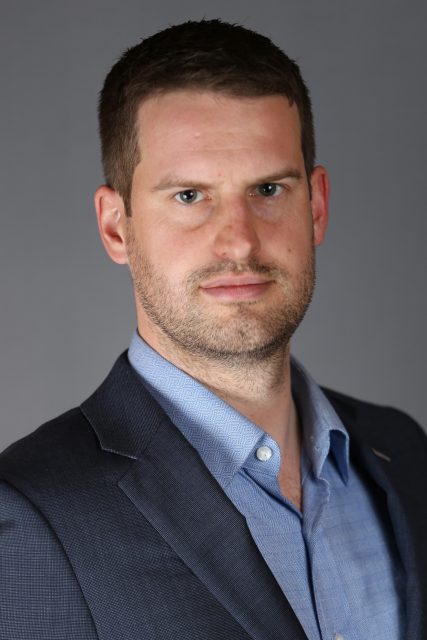 Yannick Veilleux-Lepage is an Assistant Professor in the Institute of Security and Global Affairs at Leiden University. He previously worked as a Senior Researcher in the Transcultural Conflict and Violence Initiative at Georgia State University, where he worked on Department of Defense funded projects analyzing media products and online discourse produced by extremist groups.

His doctoral research, which explained the process by which new techniques of political contention appear, transform, spread, and disappear, drawing on insights from evolutionary theory, will be the subject of an upcoming book, titled How Terror Evolves: The Emergence and Spread of Terrorist Techniques, which will be published by Rowman and Littlefield International in 2020.

Online narratives and propaganda which fosters or normalises terrorism; historical antecedents to terrorism; terrorist use of the internet; the far-right extremism in Canada and the transnational links of far-right groups; ideological and technical diffusion, social media and hate crimes; preventing far-right and Islamist extremist; and the application of evolutionary theory to social sciences.