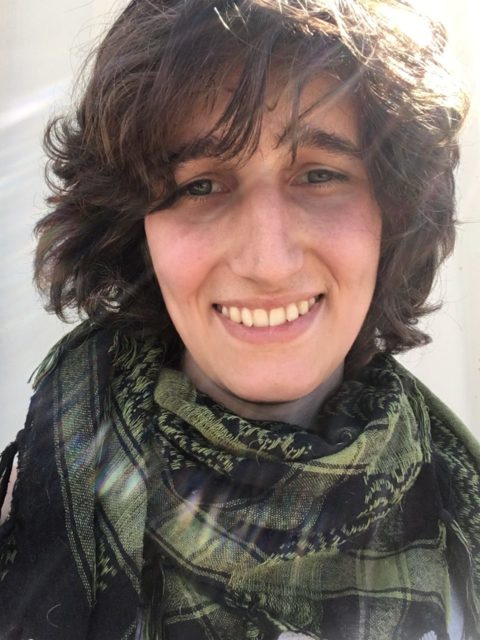 Emmi Bevensee is a PhD student at the iSchool in the University of Arizona currently on a leave of absence to pursue the Open Web Fellowship with Mozilla where they are focusing on analyzing and disrupting disinformation and fascist organizing through the internet. Before their PhD they received a MA in Conflict Transformation and Peacebuilding with an emphasis on decentralization of governance in conflict zones. Emmi is forming a social justice data-science consultancy called Rebellious Data.