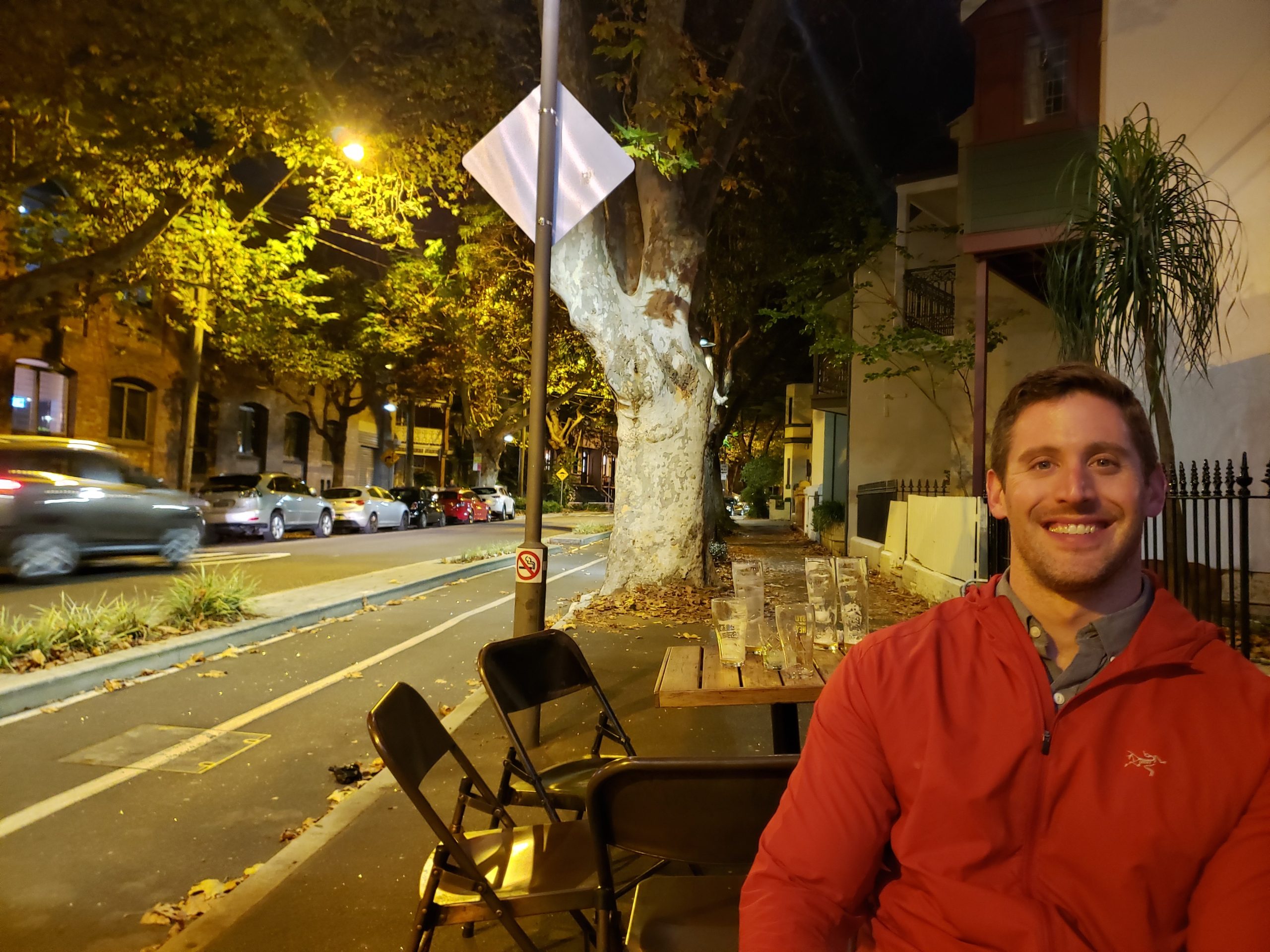 Specialist Research Areas:
Authoritarian state-society relations, The production of authoritarian and far-right urban space (offline /online), The everyday geographies of the far-right; Masculinity and the far-right

Dr. Jason Luger is a specialist on the urban geographies of authoritarianism and the far-right in comparative global contexts. Jason is currently a senior lecturer in human geography at Northumbria University. Previously, he was a lecturer in Urban Studies at the University of California, Berkeley; the University of San Francisco; and San Francisco State University. Whilst at Berkeley, he was a faculty affiliate with the Center for Right Wing Studies (CRWS). Jason is an Associate Editor with the Journal of Urban Affairs (JAA) and an Assistant Editor with the Journal of Urban Cultural Studies (JUCS). He is part of the MASCNET (Masculinity, Sex, and Popular Culture) Research Network (AHRC), and a committee member of the RGS-IBG Social and Cultural Geography Research Group.

Key to Jason’s work are the ways that the far-right and other illiberal manifestations attach to everyday life, through mainstream practices, processes and encounters, both online and offline. Secondly, is the importance of local context (sites, cities, landscapes), and how the local relates to globally-networked politics (e.g., the way that authoritarianism and the far-right are virtually-networked and hybridized via platforms). Jason argues to move beyond stable categories like “liberal” or “illiberal”, “East” or “West”, in framing the textures of radical politics in daily life as a dynamic and constantly-shifting web of relations, ideologies, identities, interpretations, and possibilities.

His current research is looking at the way the far-right produces, and is produced by, urban public spaces, but especially suburban and exurban spaces as banal as retail complexes, gyms, churches, or lakeshores. Within this, he explores the facets of masculinity and the far-right and the notable mainstream sites of leisure, sociality and encounter for right-wing men. Sites such as lakes (recreation), gyms (bodily improvement) and churches (faith, spirituality and conspiracism) offer hints as to points of radicalisation but also potential clues for a geography of de-radicalisation through urban planning and design. Previously, Jason studied authoritarian urban space in Southeast Asia, and the way such space is produced, contested and creatively transformed by activists and artists. This was the focus of his doctoral research, which focused on Singapore.

His work has been featured in academic and public-facing outlets. In 2020, he guest edited a special issue of Territory, Politics, Governance on “Planetary illiberal geographies”, which focused on de-Orientalizing the idea of illiberalism and appreciating its globally-networked and locally-anchored processes. His work on authoritarian urbanism has also been featured in the journals CITY (2016); Antipode (2017); Geoforum, and Progress in Human Geography (2019). He has a forthcoming special issue (with Loretta Lees) in Urban Geography on urban public space (2021).

Outside of academic journals, Jason was an invited panelist at the Thomas Mann House / Villa Aurora event on “Right Wing Media Spaces” in Los Angeles in 2019, discussing his work on online / offline right-wing masculinities and spatial formations. Also beyond academia, Jason has worked as an urban and regional planner in the public and private sectors and provided urban policy and development insights and analysis in the USA, UK, and Australia.

Authoritarian state-society relations; the production of authoritarian and far-right urban space (offline /online); the everyday geographies of the far-right; masculinity and the far-right; the politics of public space; urban planning, development and links to far-right processes; the potentials for public space and built environments to de-radicalise and counteract far-right radicalisation.