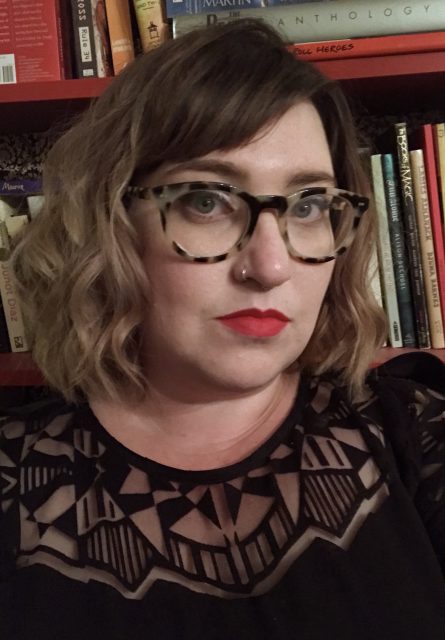 K.E. is a PhD candidate in Literary and Cultural Studies at Carnegie Mellon University. Her research investigates the relationship between subcultural identity and politics in the twentieth and twenty-first century, with a focus on contemporary right-wing political subcultures. Her work examines the role that culture plays in ultranationalist discourses, as well as the ways in which cultural texts are used to form and maintain reactionary political identities. Her work also analyzes representations of right-wing extremism in popular culture and how these representations shape common knowledge about right-wing politics. She is currently working on a media history of the American white power movement in the late twentieth century.