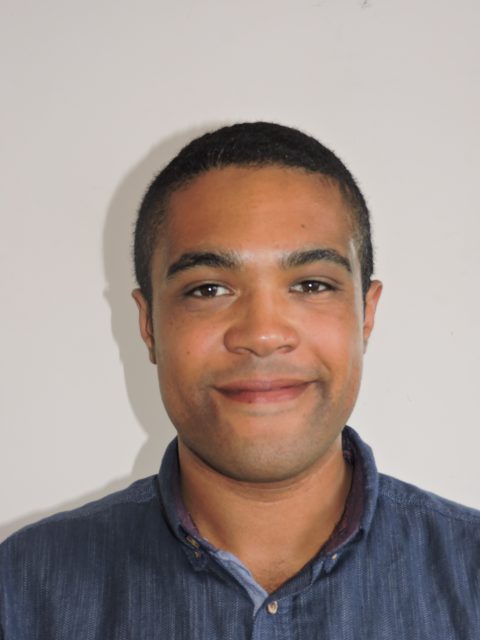 Doctoral candidate in Department of History, University of Sheffield.

Liam’s doctoral research is on gender, race and Empire on the British radical right from the end of the First World War to the late 1960s. As part of his PhD project, Liam is also working with the head of the University of Sheffield’s Special Collections in adding to its material on the radical right. Alongside his academic research, Liam has written blogs on the radical right and spoke at public talks in Sheffield on its history.