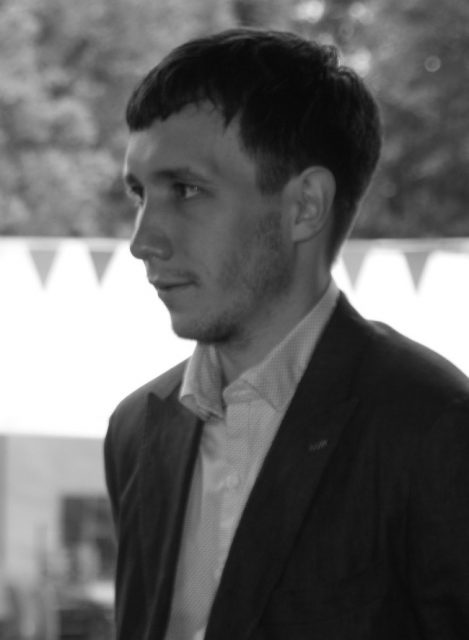 Researcher at the Jena Institute for Democracy and Civil Society Doctoral Candidate in Department of Political Science, Goethe University Frankfurt.

Maik Fielitz is a researcher at the Jena Institute for Democracy and Civil Society (IDZ) and a Non-Resident Fellow at the Institute for Peace Research and Security Policy at the University of Hamburg. He studied political science, history and peace and conflict research at the Universities of Jena, Marburg and Athens. He is completing his PhD at Goethe University in Frankfurt am Main. Since 2018, he has been an Early Career Research Fellow at the Centre for Analysis of the Radical Right (CARR), and since 2019 he has been part of the International Expert Network of the Center for Research on Extremism at the University of Oslo (C-Rex). His work focuses on social movements, digital cultures, radicalization and far-right extremism from a transnational and comparative perspective. His current work at the IDZ deals with the consequences of deplatforming for far-right extremist groups and the regulation of platforms dealing with hate speech online.

Right-wing extremism in Germany and Greece; Radicalization and political violence in times of crisis; Transnationalization of radical right parties, movements and subcultures.