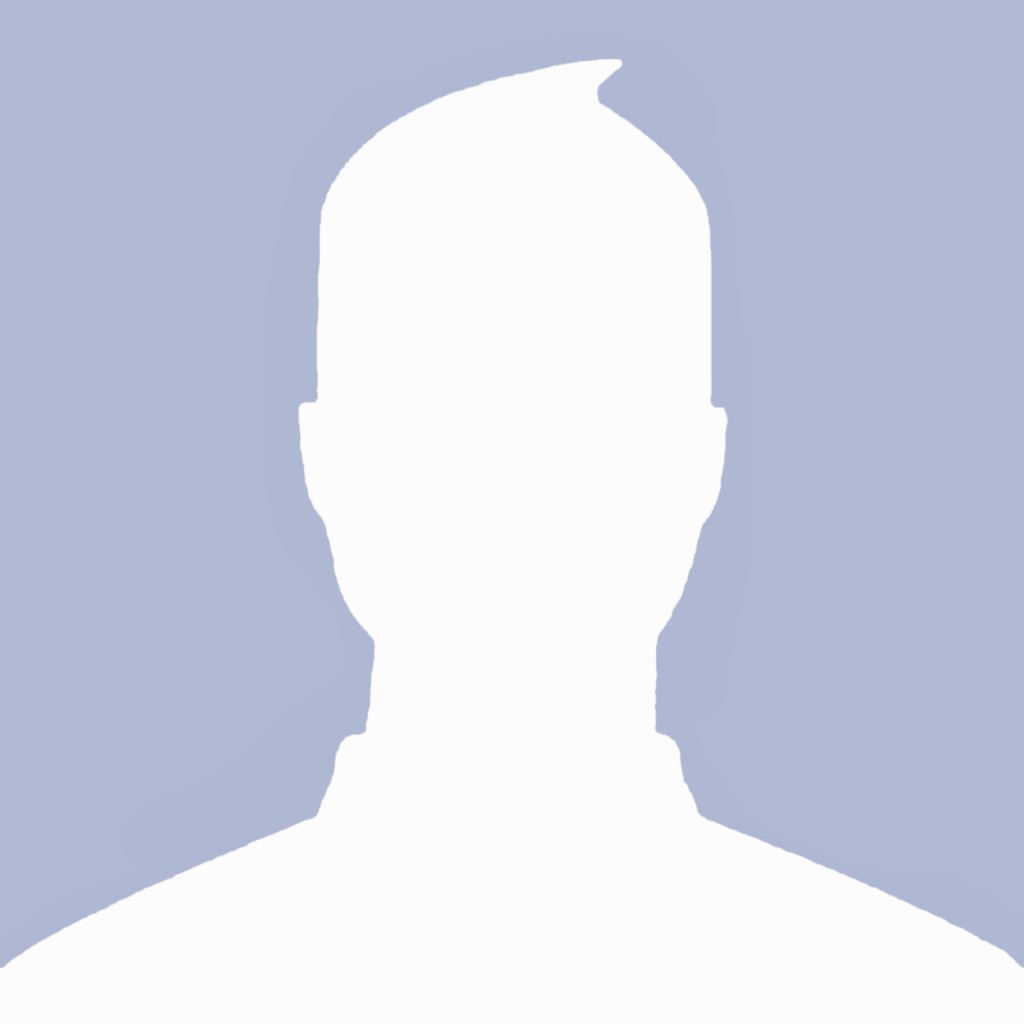 He has published books, articles and chapters and on White Power Music in (East-)Germany; violence against asylum seekers, social media and the extreme right; right-wing hate crimes in Saxony from 2011 to 2016; and extreme right-wing voting behavior in East-Germany from 2005 to 2011.