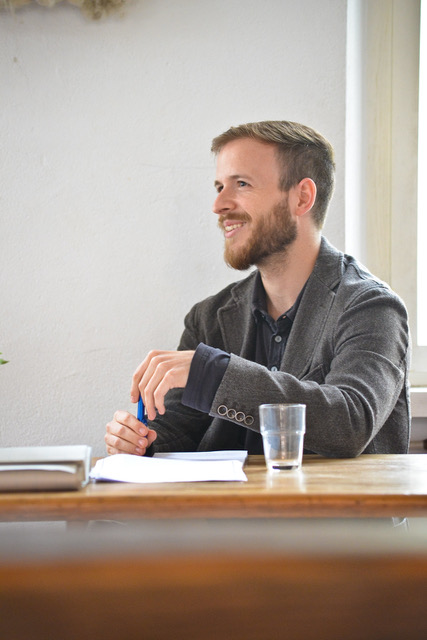 Michael C. Zeller is head of CARR's Organisation Research Unit and a doctoral candidate in the Department of Political Science at Central European University (CEU). His dissertation research concerns the demobilisation of far-right demonstration campaigns, particularly the role of counter-mobilisation against the far right. He is also an Associate Researcher at the CEU Centre for Policy Studies, working on the ‘Building Resilience against Violent Extremism and Polarisation’ (BRaVE) project.

Michael Zeller has published in the areas of social movement studies and research on the far right. His most recent journal publications include: