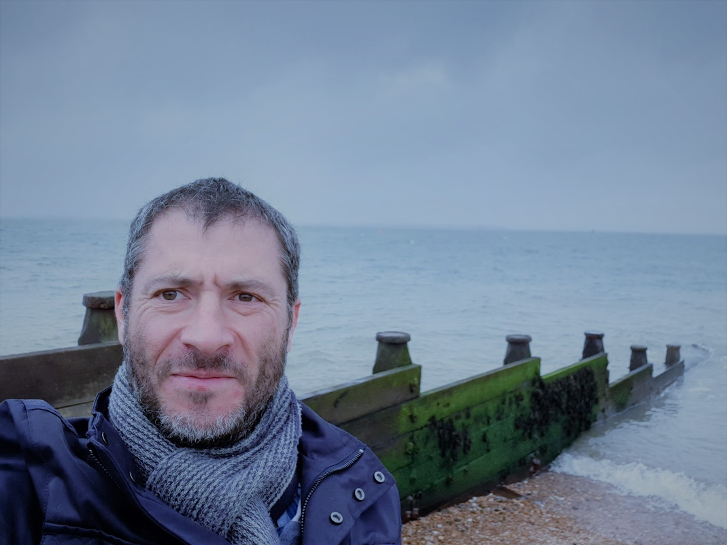 Professor of Modern History and Director of the Holocaust Research Institute
Royal Holloway, University of London

Professor Dan Stone is a specialist in the history and historiography of the Holocaust and of modern European history in general, with a focus on issues of fascism and memory. He obtained his MA and DPhil at the University of Oxford, where he was also a Junior Research Fellow, and has taught at Royal Holloway, University of London since 1999. He was one of the co-founders of the Holocaust Research Centre at RHUL and, since 2016, has been Director of the renamed Holocaust Research Institute, the leading interdisciplinary centre for the study of the Holocaust in the UK. He has been co-editor of the Journal of Genocide Research and of Patterns of Prejudice and is on the editorial boards of the Journal of Holocaust Research; Critical Philosophy of Race; Hypothesis; and History of Communism in Europe.

Prof. Stone’s work has led to considerable public engagement. He is a member of the Holocaust Memorial Day Trust’s Experts Reference Group; he chairs the academic advisory board for the redesign of the Imperial War Museum’s Holocaust Galleries; he has co-curated two exhibitions (“Fate Unknown” and “Death Marches”) at the Wiener Holocaust Library, an institution with which he regularly works; he speaks regularly at public events ranging from Jewish Book Week to Holocaust Memorial Day events; and he has been interviewed for several TV documentaries. He sits on a number of international advisory boards, including the UK Oversight Committee for the Arolsen Archives (formerly the International Tracing Service) in Bad Arolsen, Germany. He has written blogs for OUP Blog, Yale Blog, History News Network, Page 99 Test, Migration Museum and refugeehistory.org.

History and historiography of the Holocaust; genocide studies; concentration camps; history of the idea of “race”; history of anthropology; eugenics; fascist ideology; theory of history; the past in contemporary culture