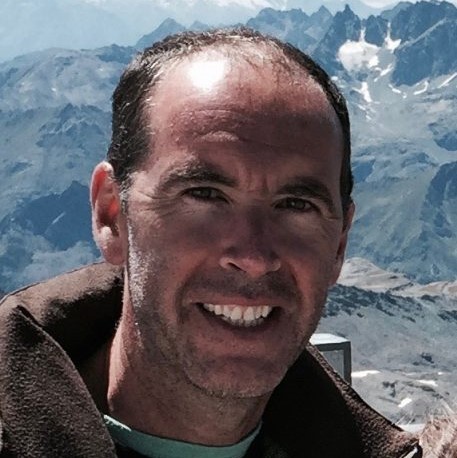 Professor of History, Richmond, The American International University in London.

Dom Alessio is a former Canadian Commonwealth Scholar to New Zealand who has authored some 50 books, book chapters and articles. His research interests in empire led him to work on the far right. His latter focus has been on: the politics of radical right influence in Indian popular culture (New Cinemas: Journal of Contemporary Film); the relationship between filibusterism and proto fascism (Small Wars & Insurgencies); the Pacific origins of Germany’s Second Reich (Journal of New Zealand & Pacific Studies); the Welsh Defence League and extreme nationalism in Wales/Cymru (National Identity); and the relationship between the extreme right and the EDL (Journal for the Study of Race, Nation and Culture). He is currently developing a new project on the occult and Paganism in contemporary Britain. An invited keynote speaker to Austria, Dubai and India, his work has attained international prominence in The Hindu and been called a “masterpiece” in the Los Angeles Times.

“Racist Occultism in the UK: Behind the Order of Nine Angles (O9A)”, with Robert Wallis, Open Democracy (July 23, 2020): https://www.opendemocracy.net/en/countering-radical-right/racist-occultism-uk-behind-order-nine-angles-o9a/

“Connecting Trump in Greenland with Germany’s Second and Third Reich”, Centre for the Analysis of the Radical Right (September 7, 2019): https://www.radicalrightanalysis.com/2019/09/07/connecting-trump-in-greenland-with-germanys-second-and-third-reich/

“‘Monopoly Imperialism’: How Empires Can be Bought and Leased”, Social Europe Journal, http://www.social-europe.eu/2010/05/monopoly-imperialism-how-empires-can-be-bought-and-leased, May 21, 2010. [Journal article]

“James Churchward and the Lost Continent of Mu”, http://www.moaiculture.com/?LMCL=gzhdOz