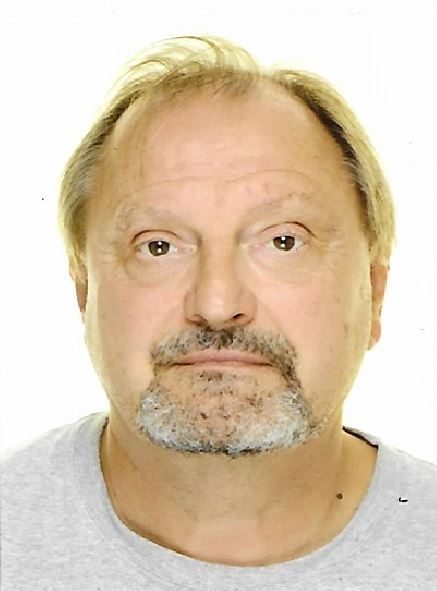 Professor Hans-Georg Betz is a leading expert on populism and the radical right in affluent liberal democracies.  He has written several seminal books and articles on radical right-wing populism, nativism, and Islamophobia.  He currently serves as an adjunct professor in the institute of political science at the University of Zürich where he teaches advanced courses on populism and globalization.  Before coming to Switzerland, he taught at York University in Toronto, The Paul H. Nitze School of Advanced International Studies (SAIS) in Washington, DC, and the Loyola University Rome Center in Italy.  He also held a joint visiting chair at Columbia University/New York University in New York City.  He currently lives near Lausanne in the French part of Switzerland.

Hans-Georg Betz has written extensively on populism, the radical right, and nativism, both past and contemporary.  Among his main publications are Radical Right-Wing Populism in Western Europe (1994), La droite populiste en Europe Extrême ou démocrate? (2004) as well as a number of articles in leading political science journals, such as Comparative Politics, Comparative Political Studies, The Review of Politics, and Socio-Economic Review.  He has also contributed chapters to collected volumes on the subject, most recently to The Oxford Handbook of the Radical Right (2018) and Political Populism: A Handbook (2017).

Islamophobia, Populism, the Radical Right, and Nativism, both past and contemporary.