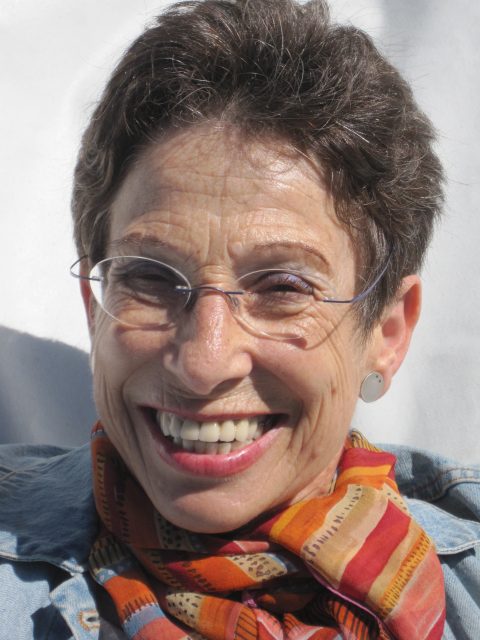 Her research interests focus on discourse studies; language and/in politics; identity politics and politics of the past; right-wing populism and the far-right; antisemitism, racism and xenophobia; and on ethnographic methods of linguistic field work.