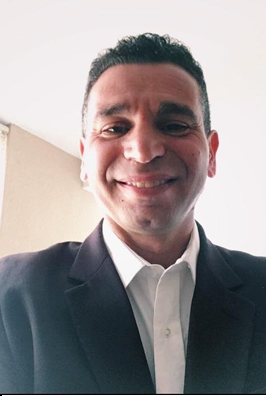 Professor Bar-On is one of world’s leading experts on the French and European New Right: He is a professor in the School of Social Sciences and Government, Tecnológico de Monterrey in Queretaro, Mexico. He is a member of the Mexican National System for Researchers since 2015. Bar-On has taught at Yale University (“Terrorism and Counterterrorism,” Summer Session, 2017), the University of Toronto, Wilfrid Laurier University, University of Windsor, and the Royal Military College of Canada. Dr. Bar-On has written four books, including two about the French and European New Right: Where Have All The Fascist Gone? (Ashgate, 2007), Rethinking the French New Right: Alternatives to Modernity (Routledge, 2013); The World Through Soccer: the Cultural Impact of the Global Sport (Rowman and Littlefield, 2014) and Beyond Soccer and Beyond Soccer: International Relations and Politics as Seen through the Beautiful Game (Rowman and Littlefield, 2017). He is working on a new edited volume called Old Right and New Right on both sides of the Atlantic (2019). Bar-On is also preparing a monograph on the history of right-wing terrorism.

Bar-On has given about 50 conferences or public lectures. Bar-On is a member of the European Consortium for Political Research – Standing Group on Extremism and Democracy. He is also part of the Editorial Committee, Explorations of the Far Right, ibidem Press.

French and European New Right, fascism, the Right in various countries, the history of political ideologies, the Alt Right, Islamism, terrorism, and football (soccer) and the Right.

Media interviews and background talks for journalists or policymakers on the French and European New Right; the Alt Right; the Right in Latin America; terrorism and the radical right.