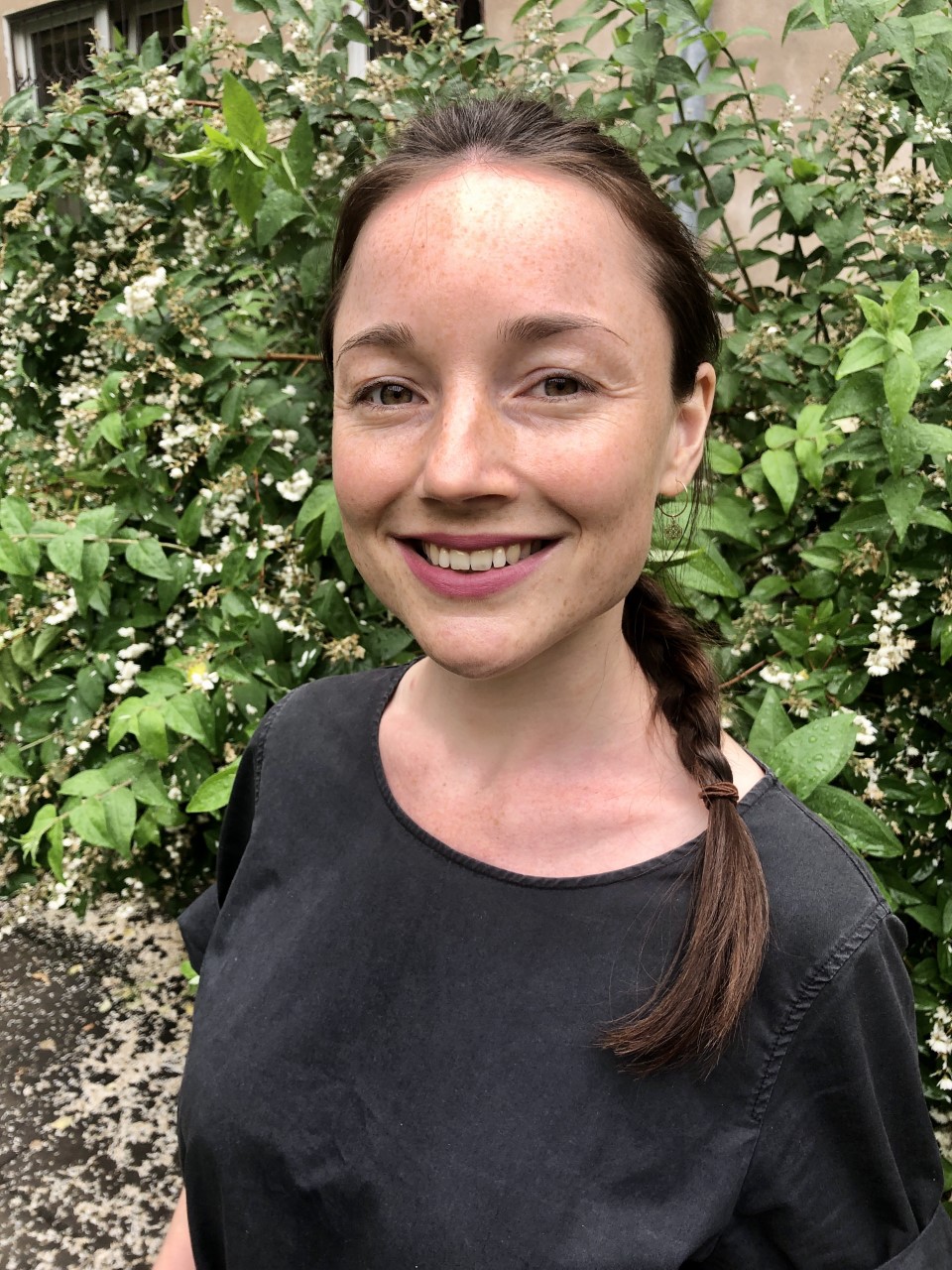 Doctoral candidate at the Institute for European Studies, Jagiellonian University in Kraków.

Sabine works on her dissertation in the context of the EU-funded Marie-Sklodowska-Curie project “Delayed transformational fatigue in Central and Eastern Europe: Responding to the rise of illiberalism/populism (FATIGUE)”, coordinated by Jan Kubik at University College London (UCL). Her research project explores far-right populist politics of memory as well as the ritualization of counter-hegemonic protest in post-socialist eastern Germany. Specifically, she studies how the Dresden-based “Patriotic Europeans against the Islamization of the Occident” (PEGIDA) mobilize historical memories in the context of the thirtieth anniversaries of the 1989 East German ‘Peaceful Revolution’ and the 1990 German Reunification.

Prior to her PhD, Sabine obtained two MA’s in European Studies: one from the Erasmus Mundus Programme of Excellence ‘Euroculture’ and one from the College of Europe. Previous places of study and research include Tübingen, Groningen, Strasbourg, Indianapolis and Warsaw.