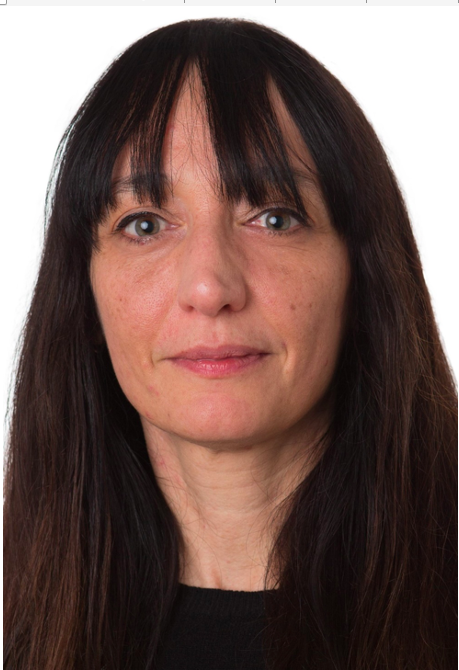 Susi Meret's main area of interest is with the right-wing populism research seen in a comparative perspective. This includes the study of the rise, development and consolidation of populist radical right-wing parties and movements, and the processes of accommodation and mainstreaming of right-wing populist positions in politics and society. Her research also engages with the role of Islam in European societies and with forms of civil society mobilizations against growing anti-immigration and anti-Islam and nativist positions. Within this context, the study of the populist and radical right in the Scandinavian region represents an interesting and relevant point of view and departure for her work. The Scandinavian context is particularly interesting in view of the welfare and gender approach characterizing this region, and given the historical and societal role that welfare state provisions and organization have played in either accommodating or antagonizing right-wing populist positions and anti-immigration grievances in the present and in the past.

In the years 2010-2014 Susi Meret was the principal coordinator of the scholarly Nordic network on Nordic Populism (NOPO). This scholarly engagement with interdisciplinary approaches to the study of the radical right was followed by the involvement with several Nordic and European projects, studying diverse aspects of right-wing radicalism, such as the RAGE project on Hate Speech and Populist 'Othering' through the racism, age and gender looking glass, and the international research on “Muslims in the West and the Rise of the New Populists” promoted by scholars at Brookings. Since January 2021 she is the project coordinator for the Danish group researching Social Exclusion, POlarization and Security in the Nordic welfare (SEPOS). Among her latest publications: “Duties first, rights next! The Danish Social Democrats’ right turn on migration politics” in: Yearbook on Social Democracy in the 21st Century (Comparative Social Research 2021). “Populism in Denmark”, in Populism and New Patterns of Political Competition in Western Europe, (Routledge 2021) and “Islam as a “floating signifier”: Right-wing populism and perceptions of Muslims in Denmark”, (Brookings 2019).

Within the radical right-wing area of interest, she is engaged in the research of gender and gender-related aspects, including forms of anti-gender and anti-feminist discourse. Of particular interest to her work is the way gender is dealt with by the radical right-wing ideologically, as well as on gender and party leadership and style within the radical right. Among her publications: Men’s parties with women leaders: A comparative study of the right-wing populist leaders Pia Kjærsgaard, Marine Le Pen and Siv Jensen (with Siim, B. & Pingaud, E.) in Understanding the Populist Shift: Othering in a Europe in Crisis (Routledge Studies in Extremism and Democracy 2016) and “Charismatic female leadership and gender: Pia Kjærsgaard and the Danish People’s Party”, (Patterns of Prejudice 2015).

Another key feature of her work is the ethnographic and participatory research with pro-migrant groups and movements. Since 2013 she engaged with the mobilizations of diverse refugee-led collectives and with forms of pro-migrant and pro-refugee mobilizations in main European metropolitan hubs as well as transnationally. The focus is on the mapping of dynamics of mobilization, alliance formation, transnational activities and patterns of political subjectivization in particular among refugees and non-citizens. Among her latest publications: “Patterns of Reflective Solidarity and Migrant Resistance in Copenhagen and Berlin” (with colleague Birte Siim in Critical Sociology 2021) and “What Can We Learn from Gramsci Today? Migrant Subalternity and the Refugee Movements: Perspectives from the Lampedusa in Hamburg” in Revisiting Gramsci’s Notebooks (Brill 2019).