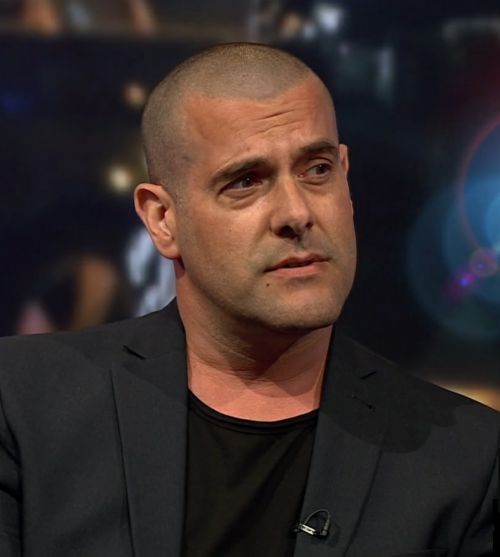 Countering Violent Extremism practitioner. Consultant for the Office for Security and Cooperation in Europe. Member of the EU-funded Radicalisation Awareness Network (RAN) Europe.

Will has been a practitioner in Countering Violent Extremism (CVE) for 10 years. He has worked in both policing and policy within the UK’s counter terrorism strategy, CONTEST. He has been rooted in grassroots communities during throughout this time, giving him an acute understanding of the challenges they face in relation to polarisation, radicalisation and extremism.

He teaches two modules, A History of Terrorism and CVE in the UK and Xtreme Hate: the Links between Hate Crime and Extremism, for the for the University of Leicester Criminology Dept. He also teaches on their Hate Crime CPD course.

Will has been a consultant for the Office for Security and Cooperation in Europe (OSCE) and is a member of the EU-funded Radicalisation Awareness Network (RAN) Europe. He has been involved in the Global Counter Terrorism Forum (GCTF) and has consulted on behalf of EU member states to inform their responses to countering violent extremism from the perspectives of national and local government, Police and civil society.

He appears regularly in the media and has featured on BBC Newsnight, BBC Politics Show, BBC World Service, BBC Radio 4 Today, BBC Radio 4 PM, BBC 5Live, BBC Asian Network, BBC East Midlands Today, ITV Central News, Talk Radio, Capital FM and Channel 4 News. He has appeared in the Guardian, The Atlantic, The Daily Signal and The Economist and has written for The Independent; he is also a regular contributor on Huffington Post.