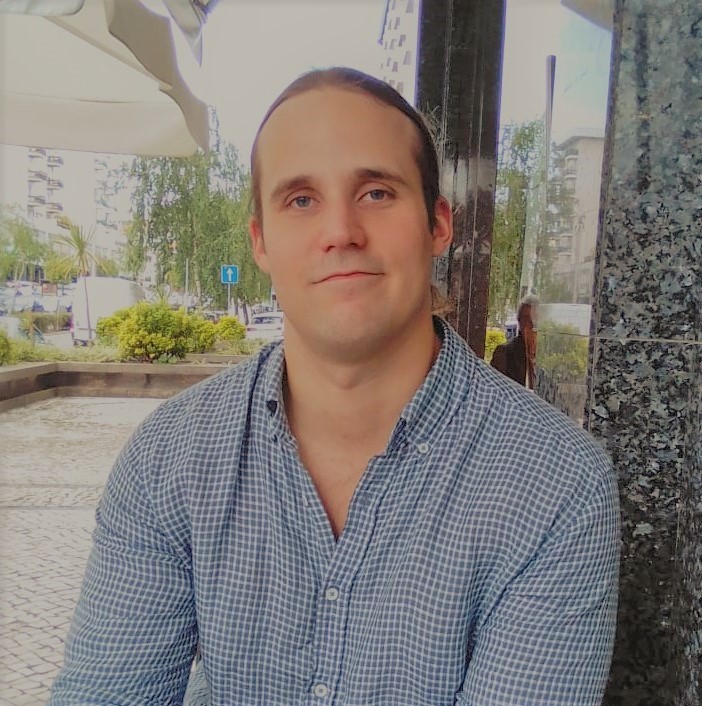 PhD Candidate at the University of St Andrews

Yannick’s research explores the history of everyday life and contested notions of leisure, downtime and play under the Portuguese Estado Novo regime. As a member of the ERC-funded project Everyday Dictatorship: Dictatorship as experience in Mediterranean Europe at the University of St Andrews, he has a keen interest in transnational approaches to dictatorships and the radical right. However, his interest in the history of radical right activism is not limited to Europe. For his MA thesis, he conducted funded research in archives and libraries in Jakarta and the Netherlands, examining how far right ideologies and modes of social mobilisation impacted anticolonial movements in late colonial Indonesia from the 1920s to the 1940s. His research, parts of which were published in Fascism: Journal for Comparative Fascist Studies, received an award from the International Institute for Asian Studies (IIAS) for showing that Indonesia – like India, Japan, and China - was part of global ‘fascist wave’ during the interbellum years.

His dissertation, which examines the Salazar regime in Portugal from a bottom-up perspective, focuses on another ‘wave’: the increasing desire among modern nation-states to regulate of play and games. Highlighting the paradoxical tactics of the Portuguese regime, which were simultaneously extraordinarily liberal (even compared to most democratic states at the time) and repressive, he argues that the regime neatly segregated play along class divides. At the same time, he shows how play and games were used by citizens to renegotiate boundaries and break down class barriers.